A trip to the zoo

So a lot has happened over the past few months and I don't think I'm ready to put down my thoughts on all of that yet.

Instead I want to say that I had an awesome time at Sydney Zoo on the weekend. Apart from the rain, its a well layed out facility and perfect for people with wheelchairs. I managed to get some photos and have uploaded them to Flickr. I'll probably add more as I get the chance over the next few days. 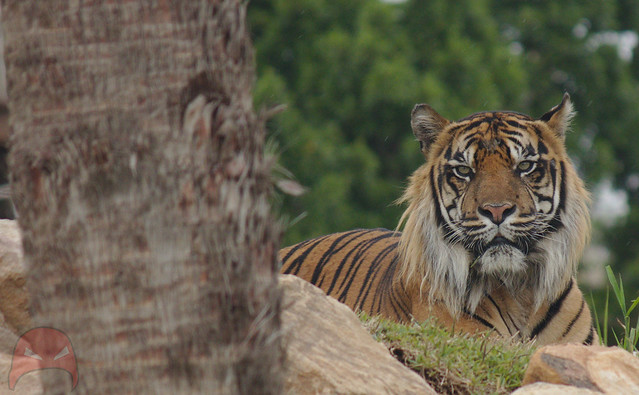 The feature image for this post is a one in a million shot I managed to snag of a lightning strike in Wollongong.

Annnnd we're back, sort of

Striking a balance between Autonomy and Safety

Blockchain is never the answer