So remember when I ended up in hospital because of something called Transverse Myelitis and spent two months there and then came out of hospital being able to walk with a frame or walking stick?

Yeah, it turns out it wasn't Transverse Myelitis and it really wasn't finished with me.

Last October things seem to have settled down into a rhythm. Once a week, my amazing wife would drive me up to work so I could spend one day a week in the office with actual people. This meant that social contact was happening which helped to stave off insanity somewhat.

Physically I had noticed a bit of a decline and I was actually pondering applying for the NDIS and a wheelchair but was still umming and ahhing about it. What was more concerning was the phone call from the neuro-surgeon at 5pm on a friday explaining that I needed to see a specialist in Sydney as soon as possible because they had discovered that I didn't have Transverse Myelitis, what I had was an arteriovenous fistula (essentially a direct connection between an Artery and a Vein which leads to all sorts of problems) in the subdural area of my spine, and had done since the beginning. The appointment was made for a fortnight after the call.

The next week I went into work on October 8th and it was just another day in the office. I arrived, got a coffee, sat down and started working. Then about 11am, I noticed something disturbing. My right leg had stopped working. I couldn't move it at all. This was not optimal as I generally require two functioning legs to do the walking thing.

I immediatelly called afore-mentioned amazing wife and asked her to find me a wheel chair as I was going to need to go hospital. She found one and fetched me from work. We called my specialist who said to go straight to Prince of Wales hospital and check into the ER. I would be seen by the neuro department there and a plan of attack would be formulated.

Well what followed was a whirlwind and I'm not really sure I remember everything to be honest. In the first two weeks that I was in Prince of Wales I had three Laminectomies (surgeries to remove the back of my vertebrae so the surgeons could then attack the fistual). I had two attempted embolisms and three Angriograms to check on the results of the laminectomies. Let me tell you that being awake during an Angiogram is not fun.

There are two things that I definitely do remember from that period.

Once I'd recovered from the final surgery and they had declared the Fistula, finally fully fisted, I was transferred to the Spinal Rehab ward at Prince of Wales. This is a specialist ward, one of only two in the state that deals specifically with the challenges faced by those with spinal injuries. There I was assessed by the Doctors and the Physios and the Occupational Therapists and all the other -ists who's job it was to see me back on my metaphorical feet.

Diginity is a word that gets bandied about in medical treatments, however there are times when dignity just isn't going to be part of your day. When I got to rehab I had zero strength or coordination in my legs. My muscle tone was gone and I had lost 11 kgs since first arriving at hospital. This meant that the simple act of getting out of bed was going to require something like this: 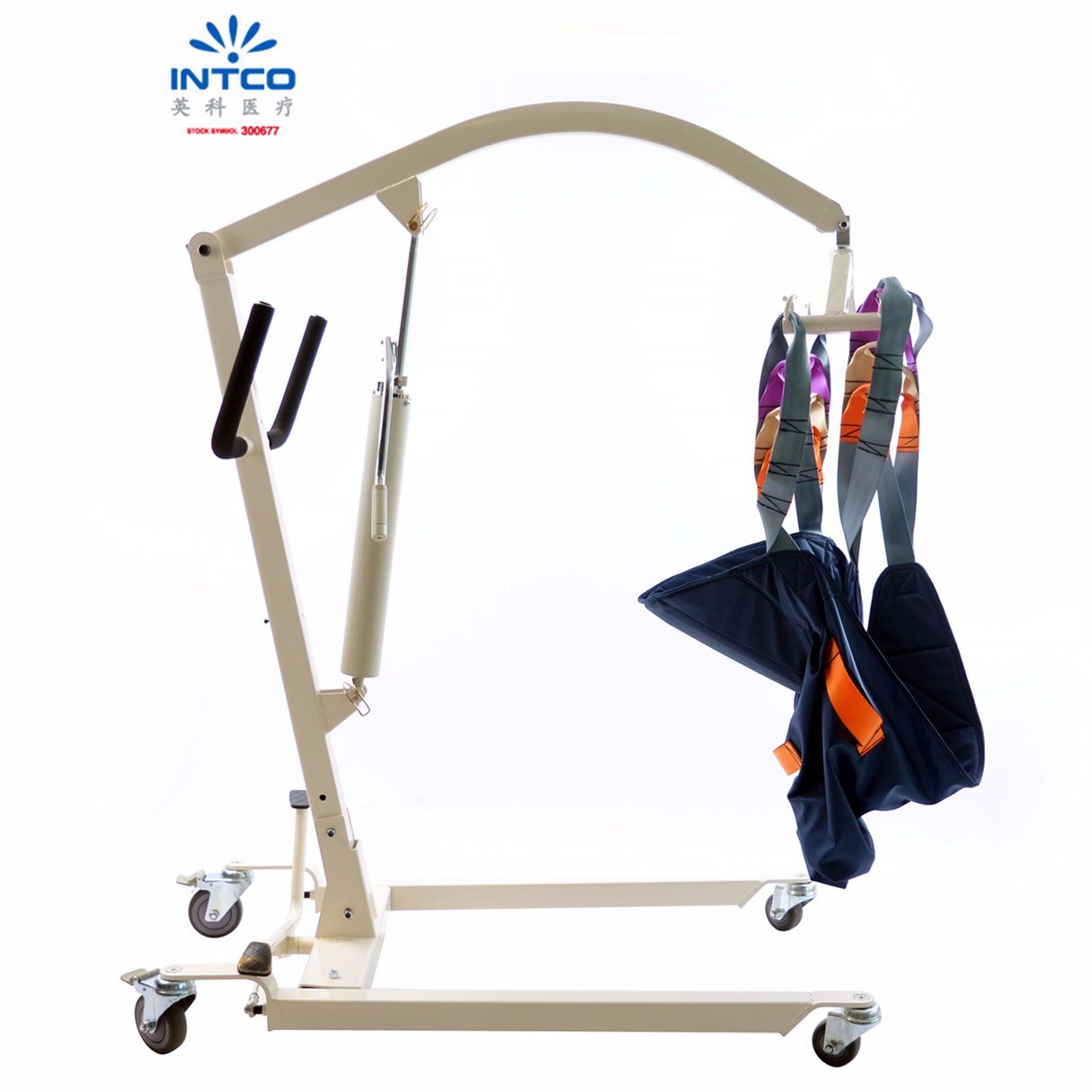 This is a medical hoist. It is an absolute god send for nurses and allied health carers who need to deal with patients who cannot get themselves in and out of bed or other situations. For the patient it unfortunately can be a massively humiliating and uncomfortable experience, especially if you're a big bloke and you need to be swung around so your legs don't back against it.

I call this my Pinata period. If nothing else it was incentive to try as hard as I possibly could to at least be able to stand so I didn't have to get into the damn thing anymore.

I was assigned a wheel chair with power assist (not quite a manual chair, not quite a powered chair, but it gives you a boost when you push off) and started my physio and adjustment period. During this time my goals were simple. Be able to stand and stay up for more than five seconds and to be able to learn how to take care of myself when it comes to things like personal hygiene (I will of course spare you the details). Aside from the physical challenges there were also the practical challenges. I was back in hospital and while I had managed to build up a bit of leave since the last episode it was starting to run out. That brought the spectre of dealing with Centrelink. I won't go into detail except to say this. My first attempt at applying for sickness benefit ended up with Centrelink rejecting me for Maternity Leave.

There's a lot of stuff in there that I won't go into. I will say this though. I don't think I could have survived without my family. Their visits and support, even just the simple act of bringing a coffee or a bacon and egg roll from the volunteer cafe (I thoroughly recommend the Prince of Wales Volunteer cafe by the way, home cooked style meals and they are nommy) were able to snap me back from a deep funk.

Anyway, physio continued, I gradually started improving and then in December I moved down closer to home at Port Kembla Hospital. Many of the nurses and staff here were here when I first visited, so a bit of continuity helped the transition. Since then I've improved some more. Using a two wheel walking frame, I can stand and shuffle around. My record is about 100 metres at the moment. I'm allowed to walk to and from the bathroom, and in my own room I have the freedom to walk (with the frame) without being watched by the nurses.

We still face challenges. We have to move because there's really no way that I can live in our current house anymore (two storey town house with stairs doesn't mix with wheelchair and walking frame). I'm working but miss the office and the people I work with, so once we have a house to go to, then I can start working out how to get back into the office.

Life is different now, and it's permanently different. I've come to, if not accept it, then at least understand it. As time goes on I will hit road bumps in my progress and I'll have to make adjustments, but I'm not dead, and in the grand scheme of things I've been a lot luckier than others.

The feature image is of a sunflower with a bee on it. Took it in the "secret garden" here at Port.

Annnnd we're back, sort of

Striking a balance between Autonomy and Safety

Blockchain is never the answer